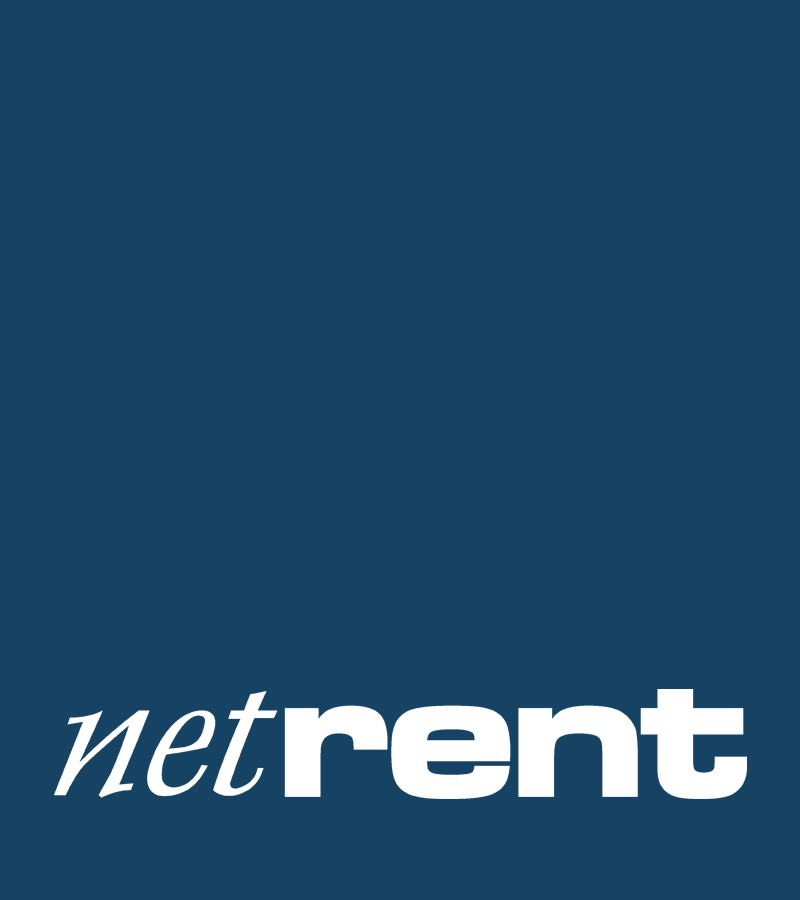 Many landlords have halted plans to invest further in buy-to-let property ahead of May’s general election, amid concerns that a change in Government could lead to rent controls.

Many landlords have halted plans to invest further in buy-to-let property ahead of May’s general election, amid concerns that a change in Government could lead to rent controls.

A study of more than 500 landlords revealed that 40pc won’t expand their property empire with the election looming, and 26pc were anxious that a Labour win could knock house prices.

Ed Miliband is expected to introduce three-year tenancies, with only limited rent rises permitted in that period, in line with inflation.

However, data compiled by the Residential Landlords Association (RLA), taken from the 2014 English Housing Survey, shows that between 2008 and 2009, and 2012 and 2013, social sector rents increased by more than 25pc.

In comparison, private sector rents increased over the same period by 6.5pc. Inflation, as measured by both CPI and RPI, over this period was around 16pc.

The poll, by the online estate agent Urban, follows a warning from the property industry body, the Royal Institution of Chartered Surveyors, that “politicians play with the private rented sector (PRS) at their peril”.

The number of people renting is growing rapidly as high prices and strict lending rules prevent many from buying, and the stigma of renting is also disappearing from society, leading to a spike in demand, said Peter Bolton-King, director at RICS.

“The problem is there is not massive amount of money to be made by renting property out. Therefore if these profits are squeezed it is easy to slide into a situation where it becomes too marginal for small landlords to bother,” he said.

While the rental and the sales market are traditionally quieter before a general election, small and large landlords are worried about rent controls, he added.

“It is very important whatever is done or contemplated the potential affects are very carefully looked at. We cannot afford to see PRS drop and the last time that proper rent controls came in, they decimated the rental sector.”